I Have Found Beauty in the Lord's Presence 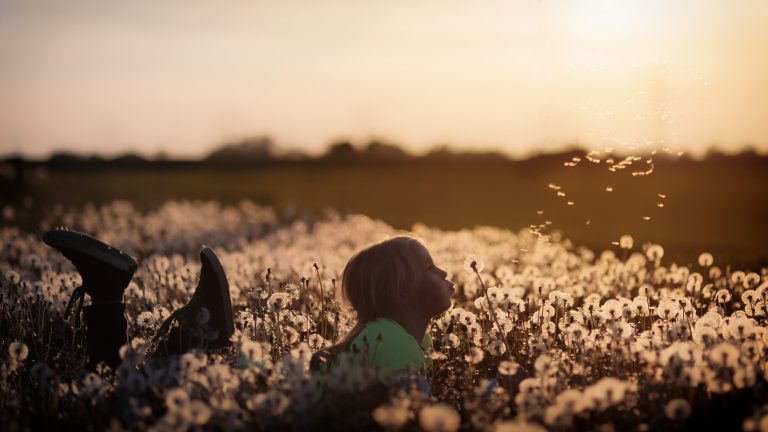 Words are the seeds of life and death to our hearts; producing either good or evil. Whether we approve or not; this is a fact. God designed it this way from the very beginning.  It was a principle established before He created the dirt of the Earth, for words held the life that created even the soil and the seed.  We are the same as the ground. We are the ground of WORDS.

Hebrews 11:3 (KJV) Through faith, we understand that the worlds were framed by the Word of God so that things which are seen were not made of things which do appear.

The Hebrew word for earth, soil or dirt is ADAMAH.  ADAM in Hebrew means man or humankind. In Arabic, ADAM means made from earth or clay.  Adam, the first man, was created from the dirt of the earth. Humanity and the soil of the earth are eternally linked. They operate in the same way. Deposit a seed in us, and we will make it grow. A return is guaranteed with a few factors to consider.

Genesis 2:7 (KJV) And the Lord God formed man of the dust of the ground and breathed into his nostrils the breath of life, and man became a living soul.

These truths are constant.  First, the ground does everything in its power to cause the seed to grow.  Next, that seed has the life in it to reproduce another of its kind. These are fundamental laws that God set forth from the beginning of creation.  There is no altering these principles. They are undeniable; whether you accept it or not, whether the results are pleasant or not.

The ground will endeavor to make anything grow.  It will break down any substance to let out life, just as it does the husk of the seed.  In metal or wood, there is no life, so the result is corrosion. These items if left unprotected are then affected by rot and rust and turn to dust.

Words will produce after their kind.  Good or evil; they will grow. Words can be inflicted, imposed, or assigned to us.  These may be like the wood and metal to soil; causing corrosion. Other word seed may be installed, placed, and settled in us.  This seed will also grow and produce either a favorable or unfavorable outcome.

The good news is that there is a superior seed: The Word of God.  It is a living Word, given by the Holy Spirit for men to record for us.  The Word of God is invested in us by God. God’s seed is sent to establish us in His Word.   It has the power to uproot the evil that attempts to take root in us. That’s the power of God’s Word!

2 Peter 1:20-21 (KJV) Knowing this first, that no prophecy of the scripture is of any private interpretation. For the prophecy came not in old time by the will of man: but holy men of God spake as they were moved by the Holy Ghost.

God called forth the life held in the soil of the Earth in Genesis 1:11. Plants spouted forth with seeds to reproduce after themselves in the next verse.  Words have power, so speaking God’s Word releases supernatural power into this natural realm!

Proverbs 18:20-21 (KJV) A man’s belly shall be satisfied with the fruit of his mouth; and with the increase of his lips shall he be filled.  Death and life are in the power of the tongue: and they that love it shall eat the fruit thereof.

Seize your seed and sow it in the ground of your heart.  Plant God seed in your soil. Sow it in the field of those around you.  Watch God’s paradise increase. We are the ground made for growing. It’s your choice what kind of garden you grow.

I am known as a good listener. I endeavor to impart godly advice. I am, howbeit, hesitant to share my innermost feelings. This combination of attributes creates one redeeming quality for me; the need for a special relationship with my Father God. He is very personal to me; not a far-off fable. I cherish His…

This site uses Akismet to reduce spam. Learn how your comment data is processed.